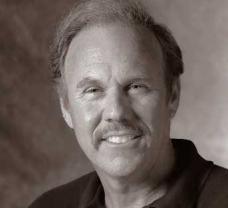 In Search of Excellence

I believe it is our responsibility to use our talents to benefit others, and have pursued this ideal since I became a professional artist in 1980. Growing up in Minnesota and being an avid outdoorsman, it was only natural for me to begin my artistic career painting wildlife. My artwork helped raise hundreds of thousands of dollars for conservation groups such as Ducks Unlimited, Pheasants Forever, Whitetails Unlimited and the Rocky Mountain Elk Foundation.
In the early nineties I was commissioned to paint the National Park series that contained eight different wildlife scenes and was sold throughout the United States and Canada.
In 1999 I started the “Best of Minnesota Golf Collection,” featuring 24 of the best holes at the state’s best golf courses, and became Minnesota’s top golf artist. The “Streets of Yesteryear Collection,” begun in 2002, depicts historical views of downtown Minneapolis and St. Paul. This very successful series is now part of some very prestigious Minnesota collections. The “Wild Side Collection,” consisting of various animals doing human activities such as deer or dogs playing poker, was begun in 2007.
In 2009 I was honored as the official artist for the Minnesota State Fair. I was also chosen as the cover artist for the Courage Center’s Christmas Card catalog. Close to one million of these catalogs are sent out each year and help to raise money for people with disabilities.
It is always gratifying to know that my artwork has been enjoyed by so many people.
I am always striving to improve and create new and better work. --Leo Stans

This is in memory of my husband, Leo Stans, who passed away on March 22, 2011. I will also continue to sell his art work for others to enjoy. --Janet Stans 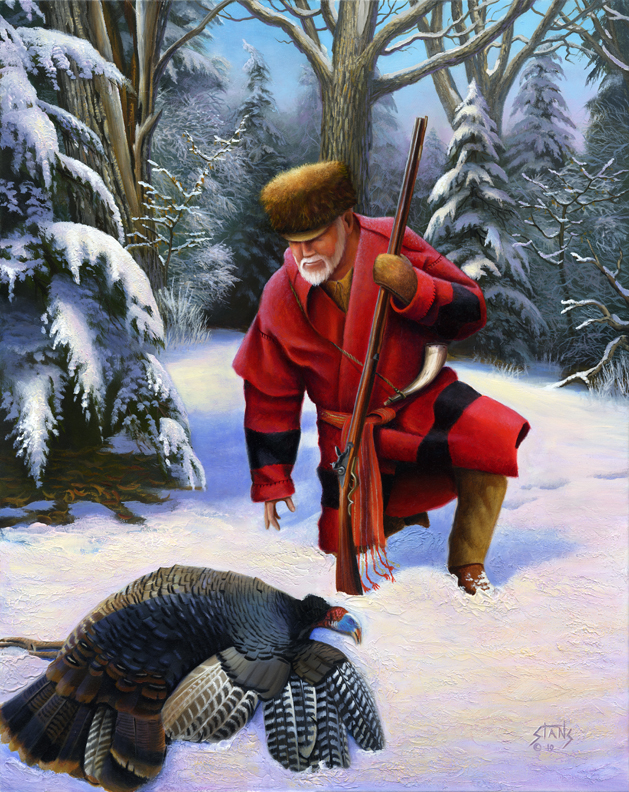 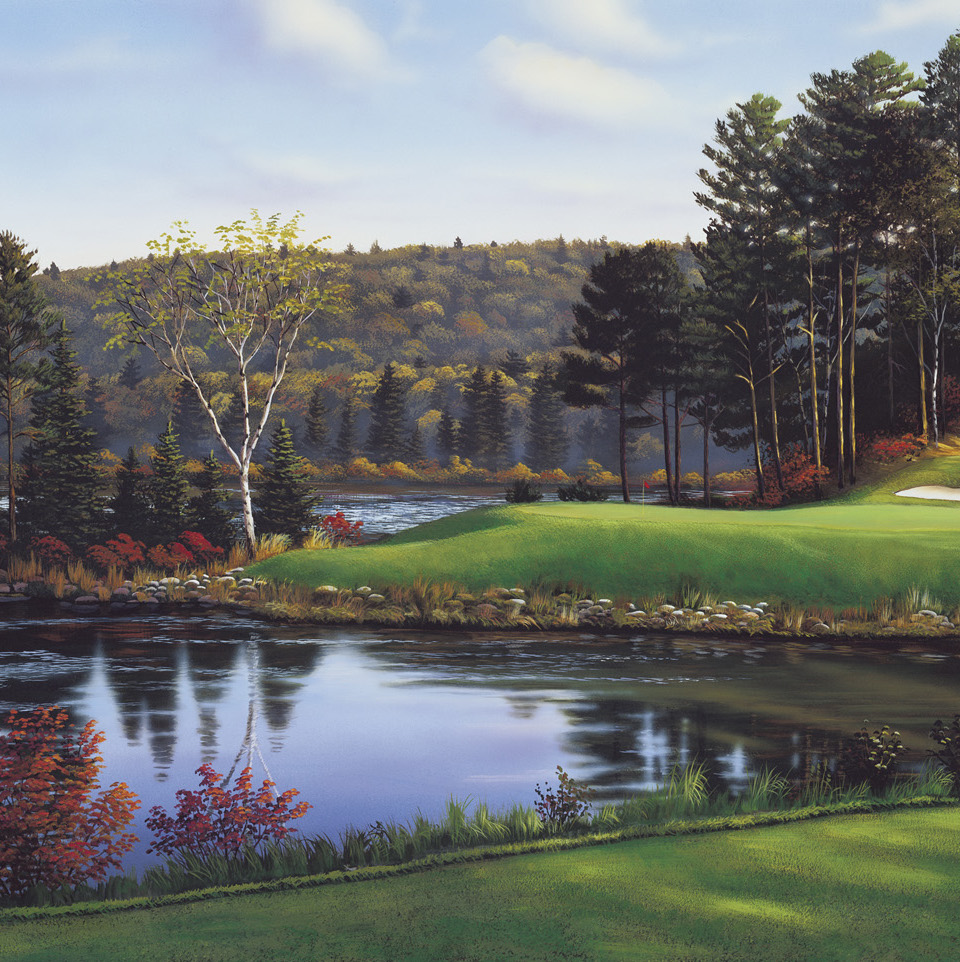 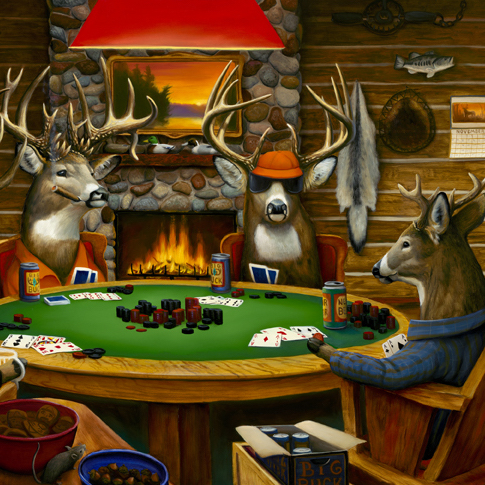 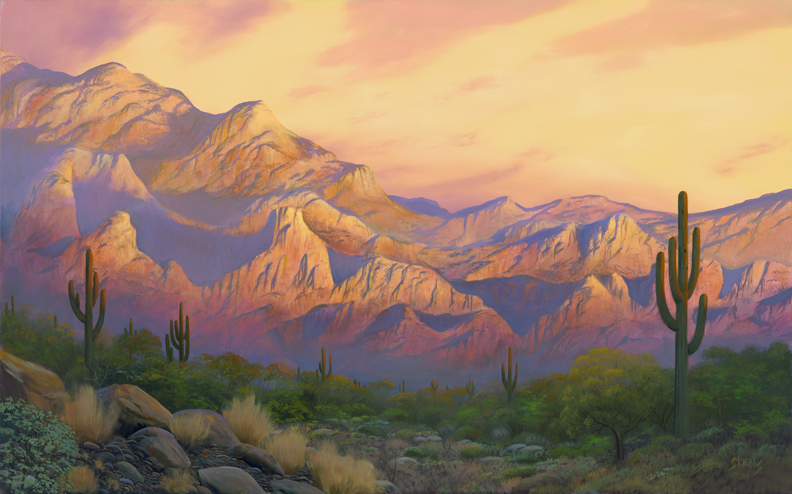 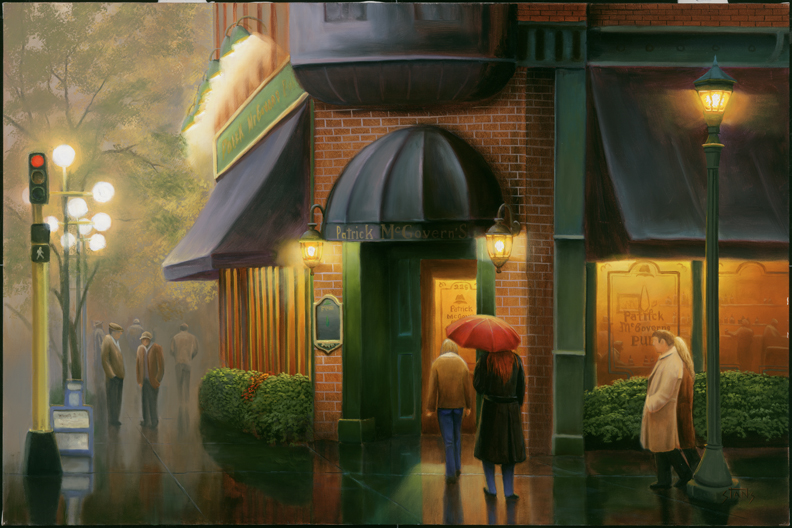 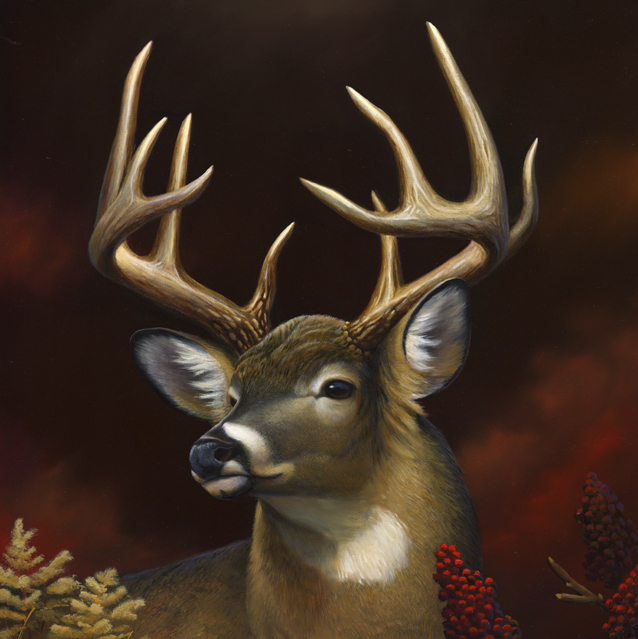