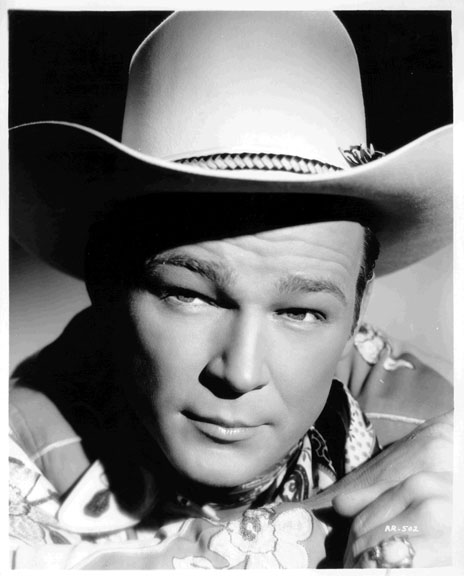 Recently Looking Good Licensing signed an agreement to represent Roy Rogers, the brand, for licensing. Roy accompanied by Dale Evans, Trigger and Bullet was an American singer and cowboy actor who was one of the most popular and beloved Western stars ever.

Known as the King of the Cowboys:

In late 2018 the Broadway musical Happy Trails -- the King of the Cowboys Rides Again® should appear.

Directed by Jersey Boys director Des McAnuff and written by Jersey Boys writer Marshall Brickman, with musical arrangement by T-Bone Burnett. This enormous iconic brand will have huge licensing opportunities due to the Broadway Musical release.