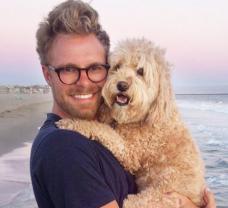 Seth Casteel is an award-winning photographer and the New York Times Best Selling Author of Underwater Dogs and Underwater Puppies. In February of 2012, Seth's series of photos showcasing dogs diving into swimming pools became an Internet sensation overnight, resuilting in a book deal with Little, Brown and Company. Now with over half a million copies in print around the world, Underwater Dogs is one of the best selling photography books in history.

Since then, Seth has developed a career as a Lifestyle Pet Photographer, accepting commissions and commercial assignments, collaborating with dozens of publishers and exhibiting his artwork in galleries around the world. His work has been published in National Geographic Magazine, The New York Times Magazine and in hundreds of other magazines, newspapers and calendars. Seth has appeared on Good Morning America, NBC NIGHTLY NEWS with Brian Williams, CBS This Morning, The Meredith Vieria Show, NPR Morning Edition, The Insider and Inside Edition. He has traveled the world in pursuit of his passion, working with animals on five continents. Seth's non-profit campaign, One Picture Saves a Life, inspires, empowers and educates animal ambassadors around the world to improve the image of rescue and adoption through positive photography.

Seth lives in Venice, CA. He loves 80's music and is a fan of the DeLorean automobile. He plans to one day go back in time, and change nothing. His rescue dog, Baby Nala, has accepted the fact that she will be photographed every single day. People often say that Seth and Nala have similar hairstyles. 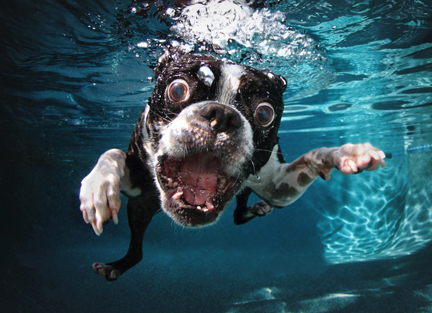 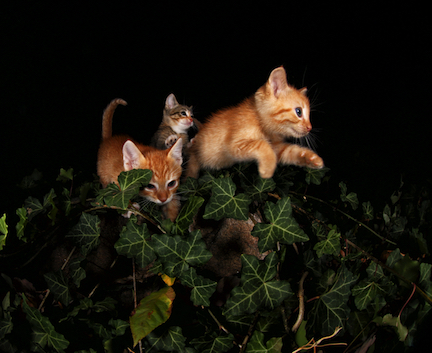 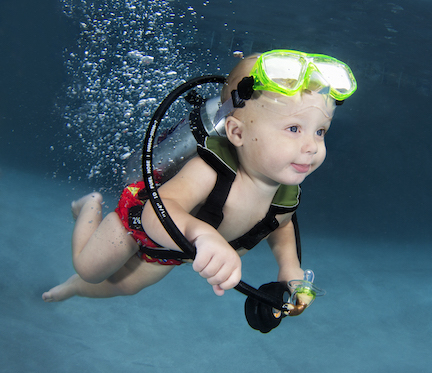