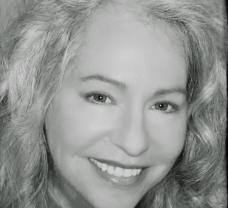 VALERIE WALSH is an original California girl from San Diego. As a child she fell in love with color at a screening of the film “The Wizard of Oz.” When Dorothy’s house landed on the Wicked Witch and the screen burst into Technicolor, the die was cast. That has influenced her work ever since. Her favorite pastime growing up was capturing her colorful world on paper and canvas. Valerie was first published, at the age of twenty two, when she joined the stable of artists at Michelle Hancock’s Luna Art of Venice.

Her limited edition prints and posters were exhibited at Art Expo New York. She was later employed by Wasserman Silk Screen Company in Santa Monica. There she engaged in the production and hand printing of fine-art serigraphs for many of the legendary California artists such as Tony Berlant, William Wegman, Billy Al Bengston and John Register.

Valerie lives in a charming village high in the Santa Monica Mountains called Topanga, a longtime refuge for artists. Over her forty years in the hills she loves, Valerie has produced a vast trove of paintings that portray her vision of houses, buildings, creatures and the life that surrounds and inspires her.

She has developed a unique personal style that employs a broad array of techniques. In an expanded use of ceramics, sculpture, and paper, she has gained a reputation as a talented multi-media artist. Her work has been manufactured as posters, puzzles, fine-art prints, greeting cards, figurines and ornaments and many other products that are sold all over the world. The San Diego Chamber Orchestra and Geffen recording artists have featured her work on their programs and album covers. Justin Vineyards placed her custom images on their wine bottles, that won Valerie commendations and awards.

Valerie was featured on Home & Garden television demonstrating her unique method of creating miniature buildings. These wall hangings are decorated with chimneys, vines and shutters and sparkle with a ceramic-like sheen. Microsoft and other corporations have engaged her to create art for Geekfest, Greeting Cards for the Developer Division and her most recent paintings have graced the cover of Topanga’s “The Canyon Chronicle", a long running local newspaper that services more than fifteen thousand homes in the Santa Monica Mountains. Valorie has a distinctive decorative style that is particularly relevant in todays market. She is available for licensing on all products. 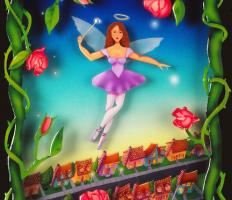 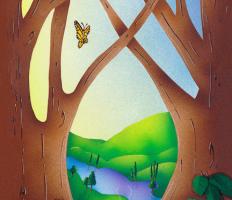 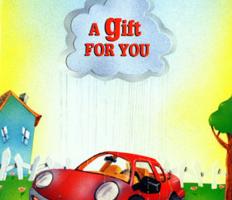 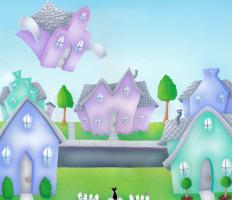 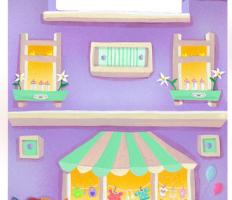 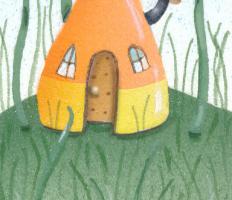 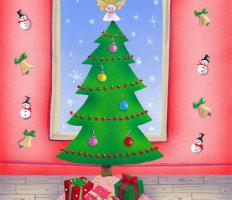